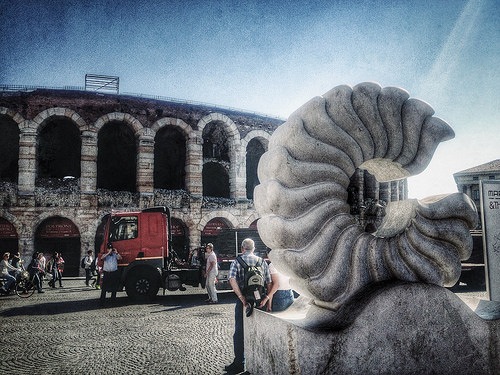 Cast are an English rock band from Liverpool, England formed in 1992 by John Power (vocals, guitar) and Peter Wilkinson (backing vocals, bass) after Power left The La’s and Wilkinson’s former band Shack had split. Following early line-ups with different guitarists and drummers, Liam “Skin” Tyson (guitar) and Keith O’Neill (drums) joined Cast in 1994. It has been suggested that the name “Cast” was taken from the final word on The La’s eponymous album (the song “Looking Glass” ends with the repeated line “The change is cast”).

Cast’s debut album All Change, released in October 1995. The album shot to #7 in the UK charts, reaching double platinum. Cast’s second album Mother Nature Calls, released in April 1997. The album peaked at #3, reaching platinum and stayed in the Top 40 for over 6 months. By the time Cast set to work on their third album, Magic Hour, released in May 1999. Beetroot is the fourth album by the English band Cast, released in 2001. From the album, only one single was released, “Desert Drought”, which reached #45 in the UK Singles chart. The Collection is a compilation album (comprising several singles as well as b-sides) by the English band Cast, released in 2004. The release has been criticised for the notable omission of some of the band’s best known tracks, such as “Walkaway”, “Sandstorm” and “Guiding Star”. The Complete BBC Sessions is a two disc compilation album released by the British band Cast. Compiled of six live performances from 1995 to 1999, the album was released by Universal Records on 26 February 2007.