HomeMost Viewed The Fix – Getting started with music-streaming services 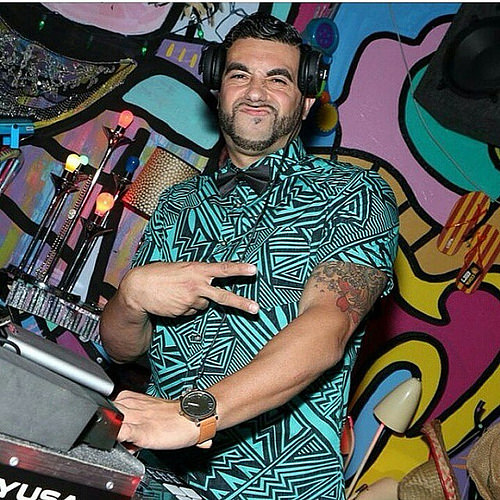 Streaming technology is a way to enable audio and video content to be readily accessed through the internet. Among all the music delivery technology around us, streaming internet radio has become the choice of many music consumers. 977music.com was founded to leverage streaming technology due to the clear benefits it has for its users.

Media streaming gives the user the ability to access music in real time via an internet connection. Streaming audio and video files can be advantageous because it eliminates the need for this data to be stored on a hard drive or other fixed memory media prior to listening to or watching it.

You can listen to the music of your choice. It clear advantage over conventional radio lies in the wide variety of choices that are instantly accessible. Internet radio offers a wide array of choices, making it attractive to different age groups. Internet radio is sometimes called online radio.

There are fewer commercial breaks. In comparison to a broadcast radio station, the cost of operating an internet radio channel is substantially less, so that fewer advertisements are required to maintain profitability. Commercial breaks that constantly interrupt the music on conventional radio broadcasts tends to bore, and often annoy, listeners, so the better alternative is internet radio.

The internet is truly ubiquitous. The web is practically everywhere. Access to web-based stations is not limited by the range of the broadcaster’s transmitter as with traditional radio stations. If you have a device that can access the internet you can listen to online radio anytime you like.

Internet radio has much better sound quality. Radio interference is a common phenomenon plaguing radio transmissions. Internet radio is not affected by competing signals in the airwaves and has near CD quality.

Internet radio gives the station owner the ability to accurately determine number of users that are listening to a particular show. Online radio enables the station owner to track the number of listeners accessing a channel at any point in time. Utilizing this information, the station content can be altered to increase its attractiveness to users. Traditional radio stations can never know exactly how large their audience is; the best they can do is to take polls and then extrapolate on the data.

Internet radio is not censored. Terrestrial radio is limited in what it can broadcast and what it can’t; online radio isn’t. Internet radio is self censored, so that if a certain type of content is distasteful to you, then you can switch to a different channel. Traditional radio broadcasts are governed by what the FCC doesn’t want you to hear.

Internet radio enables you to play back your favorite show any time you want. Even if you miss your favorite radio program online, you can still listen to it when you have your free time as it can be requested via the website. 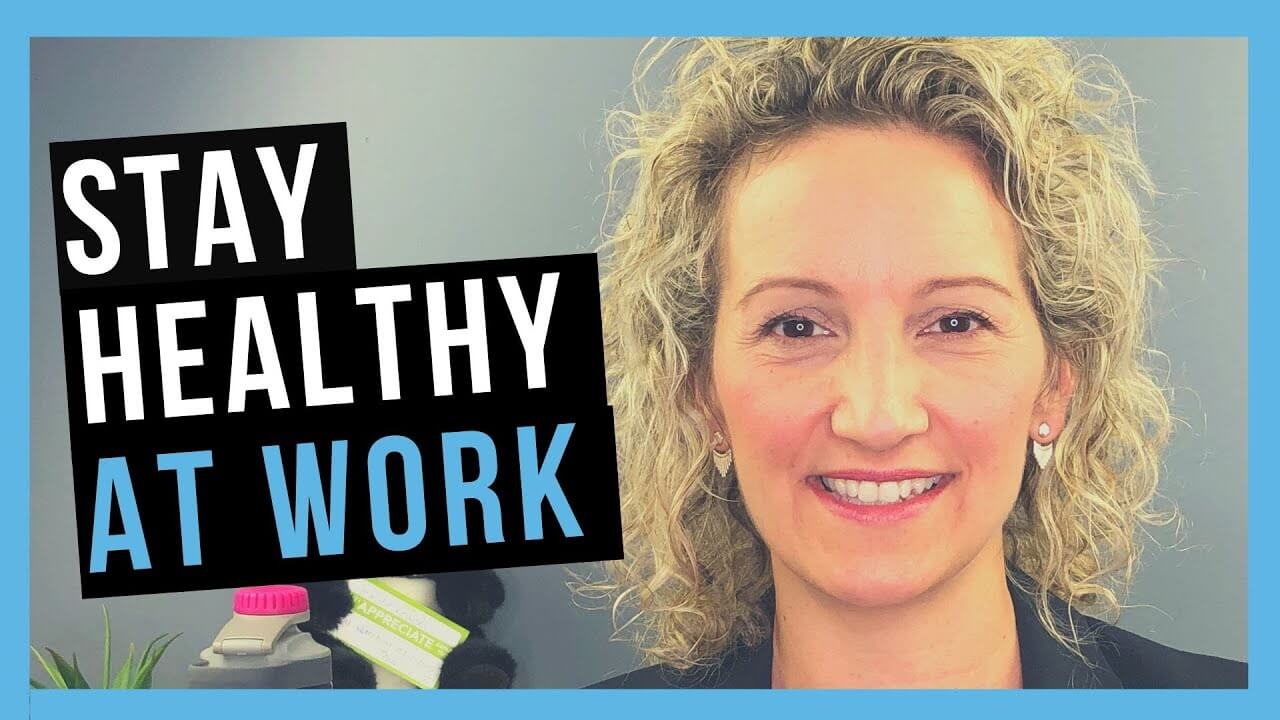 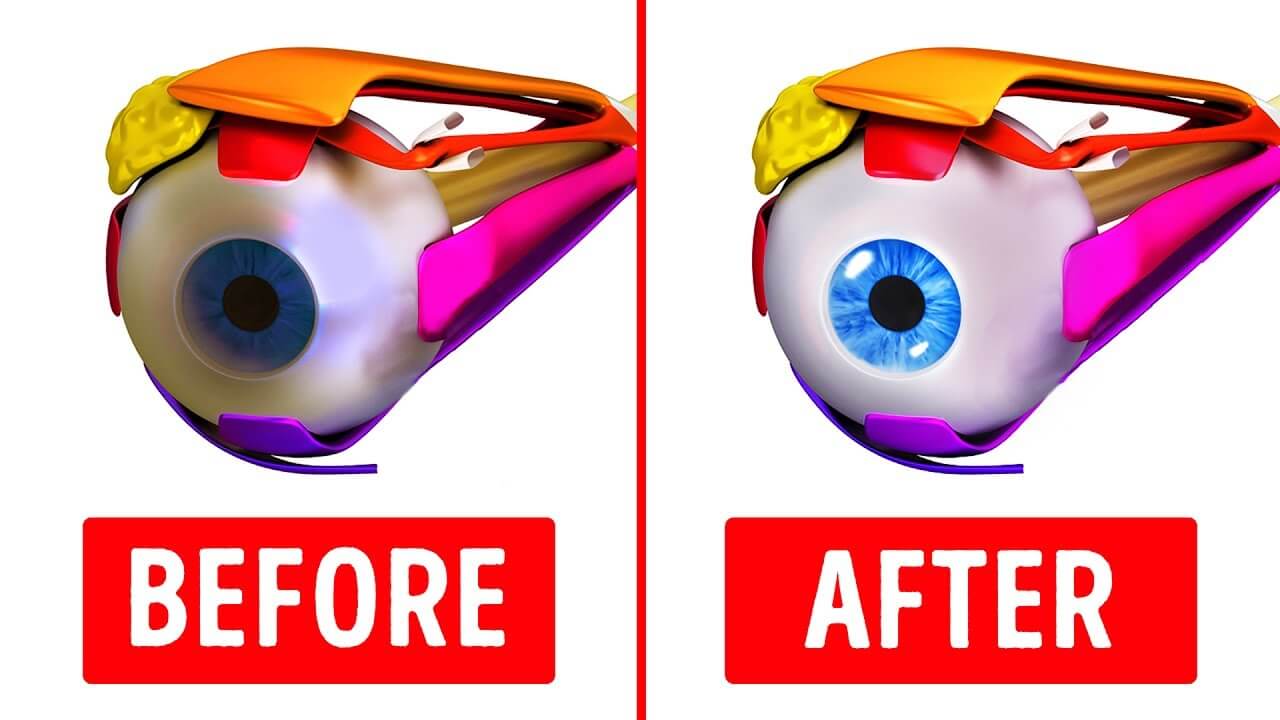 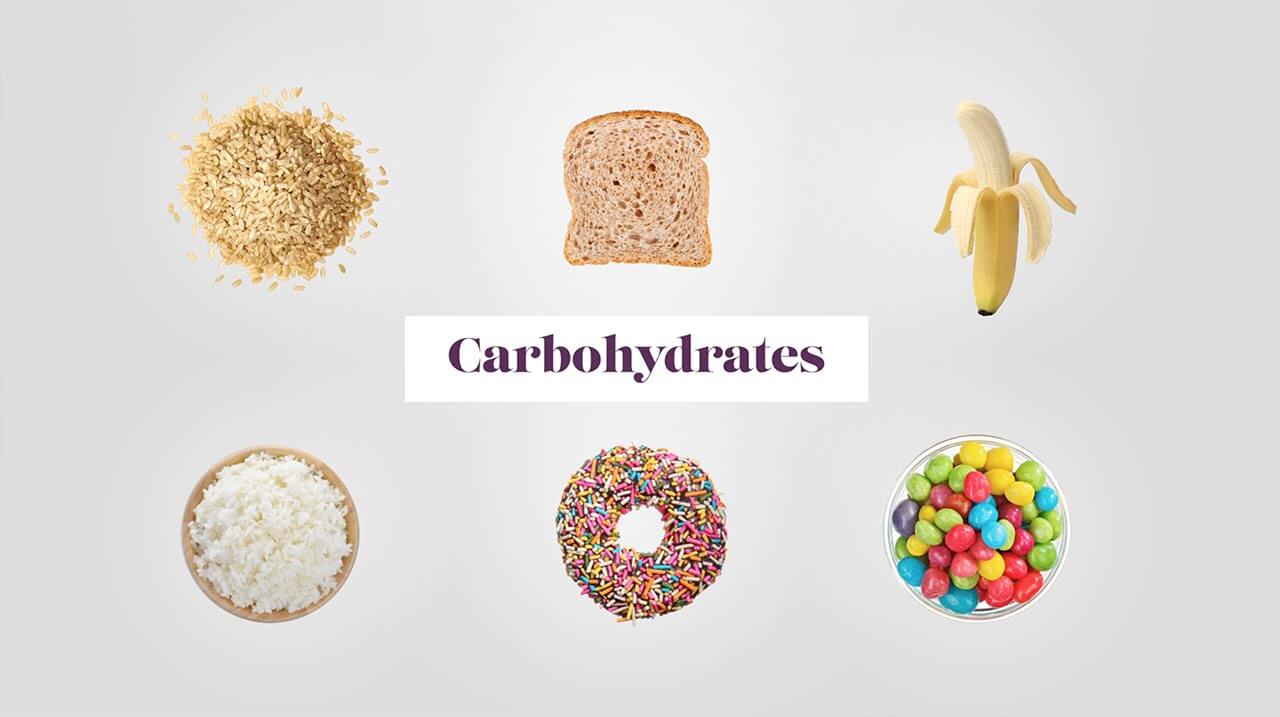 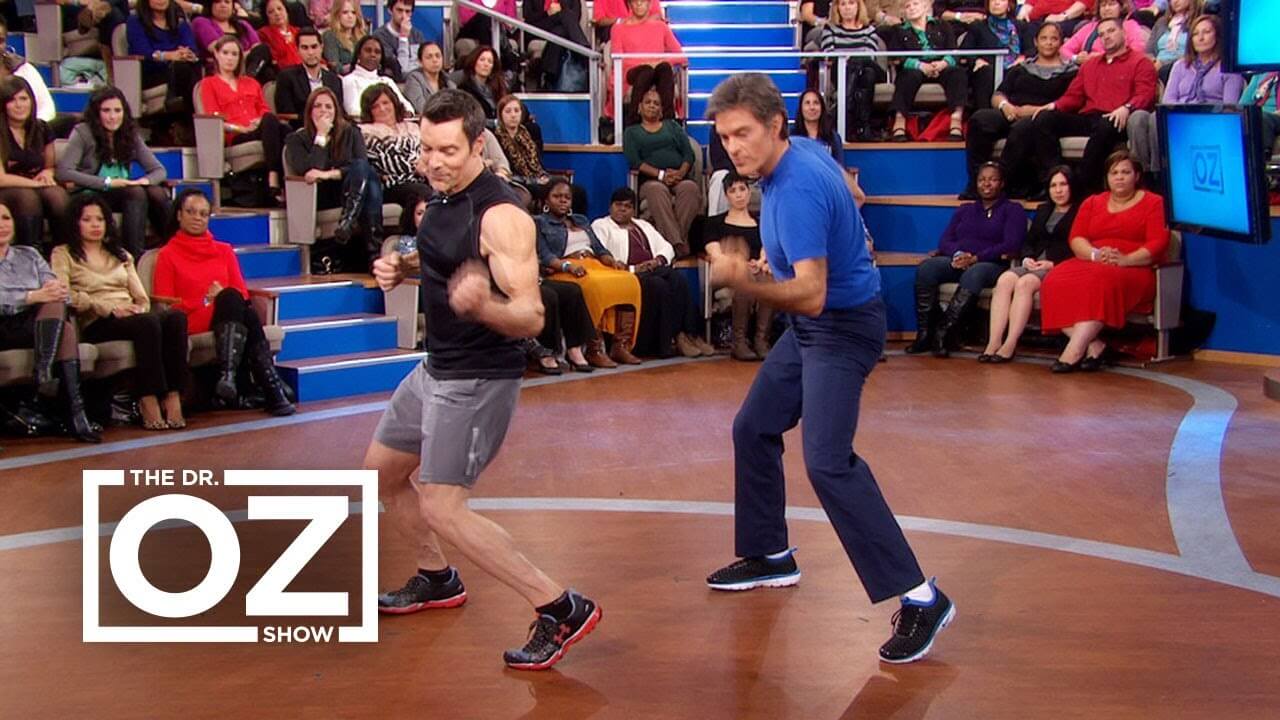 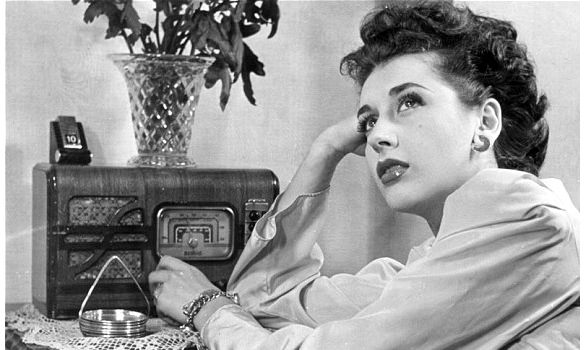 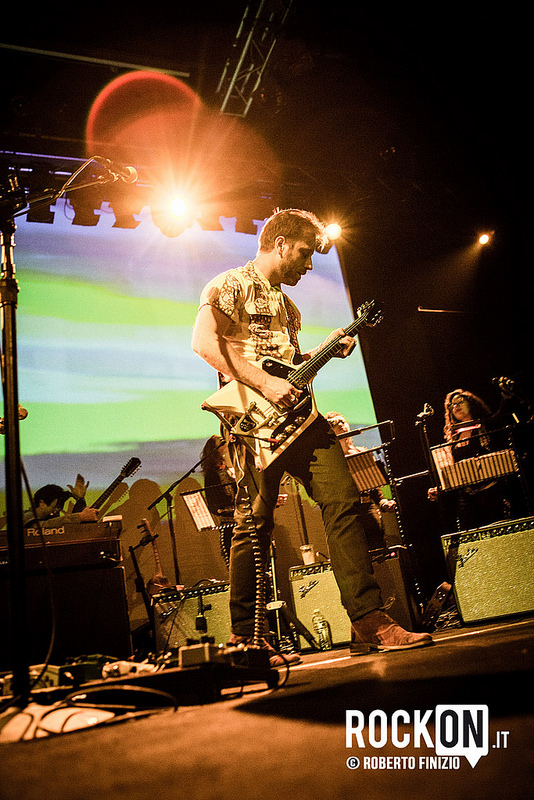